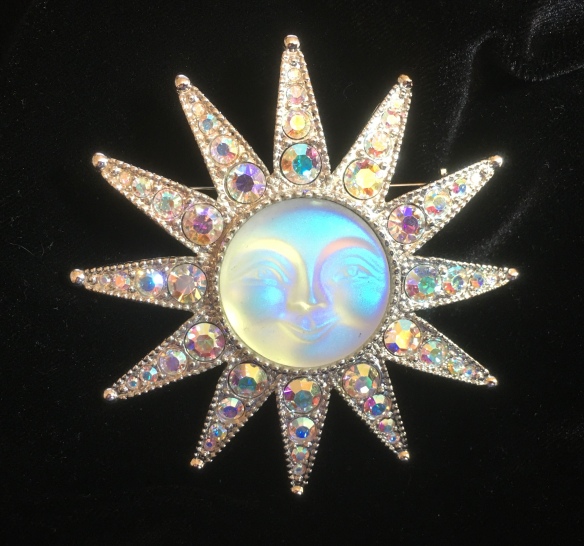 I admit it—I have not been a consistent blogger. My last post went online Feb. 23. In my defense, it was Feb 23 of this year.

In fact, my last posting was right before the pandemic started—or at least right before we realized there was a pandemic going on, because it had reached our shores already.

It has been a very eventful time, but I had trouble coming up with a blog topic. I was consumed with politics (still am) but I wanted to keep my blog politics-free. I’m not, as I have heard other authors say, worried about offending conservative people, who might then never buy my books. Everything I stand for offends conservative people, so they won’t be reading my stuff anyway. I just wanted one place where I did NOT write about politics.

I could have blogged about the quarantine and its many adjustments to a new reality, but all of you went through that too—you’ve been there, done that. I’m sure I have little to add other than my frustration with the people who refuse to practice social distancing and wearing masks—and the politicians who encourage them not to. My only consolation has been the realization that many of them will get sick.

I could have blogged about writing my new novel, but I was hard-pressed to imagine why you would care until I had something to announce—and maybe not even then.

I could have blogged about having the third book of my trilogy go unpublished for two years after I finished it, but I already blogged about that. My publisher decided to publish only non-fiction going forward, which leaves a fantasy writer more or less up the creek without a paddle, especially with a third book in a trilogy. I will be publishing it on Kindle—but I need a cover first.

I could have blogged about my sister’s death, shortly after the beginning of the pandemic—of a heart attack. That certainly provided me with a great deal of blog-able fodder. I just didn’t want to write about it.

I could have blogged about getting a new dog after the death of my beloved Gigi. Poppy is a cutie with a lot of personality. But I didn’t want to.

I could have blogged about the horrific fires consuming California. We nearly had to evacuate, but today it looks like we won’t.

I could have blogged about inheriting my sister’s jewelry—hundreds of pieces of jewelry—and setting up an Etsy store to sell it because I couldn’t wear that much jewelry in several lifetimes. Building the Etsy store was actually one of the most enjoyable things I have done during the pandemic. In case you’re looking for jewelry. I have everything from Victorian antiques to Native American to hand-crafted silver to high-end costume jewelry and everything in between. Come on down: https://www.etsy.com/shop/SilverboughJewelry?ref=search_shop_redirect

I did finish the first draft of my current novel. It is entitled, “The Spell Book of Thorfinn Bare-Butt,” and it is set in Iceland’s Viking Settlement Age, 9th Century CE. The kernel of the story came to me while I was touring a lava cave in the Hauksdalur region of Iceland. The guide told us that archeologists had found signs of habitation in the cave that dated back to the settlement age. He explained that after the eruption, the rock would have stayed warm for a very long time, making it an ideal human habitation. (I can tell you by the time we visited, it was FREEZING.)

I had a vision of a young magician setting out to make a reputation for himself. He occupies the cave because it is both comfy and free, and attempts to summon a spirit to help him become more powerful. Unfortunately, our hero, Odd, is under a curse. This caused some—but not all—of his spells to go awry. Instead of a powerful spirit, Odd conjures up a 21st Century female kickboxer named Hekla. Now both Odd and Hekla have real problems, and the story goes on from there.

I hope to have a final draft in another few months. After that, I will try to find an agent because I am tired of publishers slithering out from under me. I’m hoping a good agent can find me a solid publisher with reasonable terms that specializes in fantasy or fantasy and science fiction. That will give me some confidence that they aren’t suddenly going to switch to the many tell-all books on the way from the Trump administration. Please wish me well! 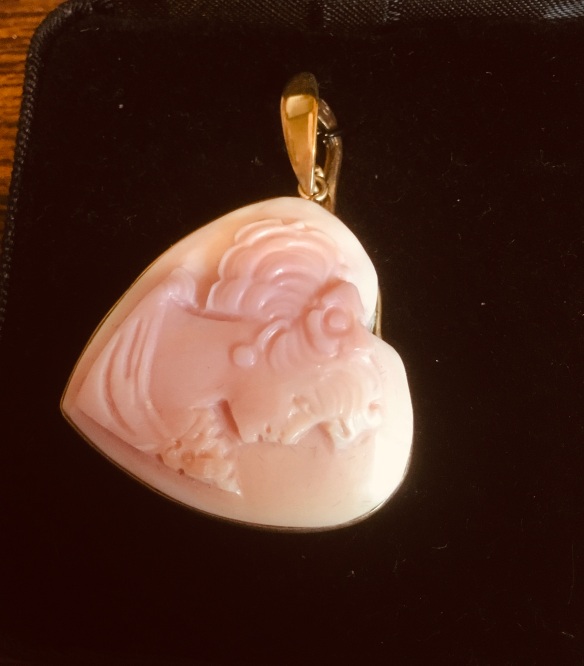